From 2010 till 2016, Top Gear Live has toured all over the world. The tv-program of Top Gear was and still is known for the combination of beautiful cars, hilarious acts and special stunts. With that, also the car event Top Gear Live, presented by Jeremy Clarkson, Richard Hammond and James May. RARE had the privilege to organize four events with these guys. Two of those were organised in Amsterdam (Amsterdam RAI and Ziggo Dome), one in Oslo (Spektrum) and Johannesburg (circuit Kyalami).

THE ROLE OF RARE

RARE was responsible for the technical production (lightshows, tribune built where necessary, completion of the exhibition area, corporate hospitality), pr & marketing (including ticket sales), sales & sponsor finding and concept- and content development. Next to that, RARE was also responsible for the travelling itinerary of the crew, hotel accommodations, crewcatering and at two events in charge of the content of the visitors- and hospitality catering.

In total, our team has organised four editions of Top Gear Live. Top Gear Amsterdam in Amsterdam RAI (50.000 visitors), Ziggo Dome (35.000 visitors), Top Gear Oslo in Spektrum (50.000 visitors) and Johannesburg (350.000 visitors). With connections all around the world within the car-, luxury-, and media brands, we assured the best collaborations and that every dare devil knew Top Gear Live was in town. We came up with and created multiple activations for several brands at the event. Additionally, we organised Top Gear gala evenings with fixed components such as a culinary and musical program with a Q&A with Jeremy Clarkson. 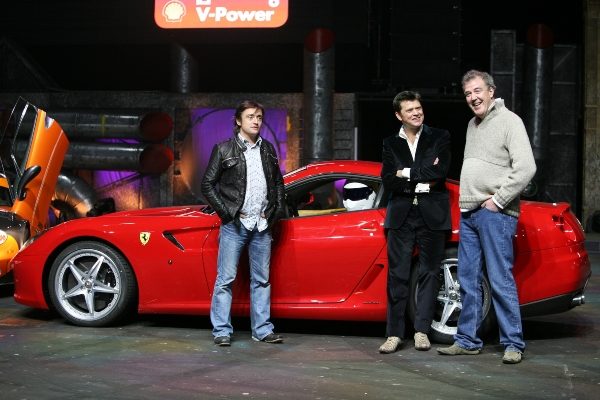 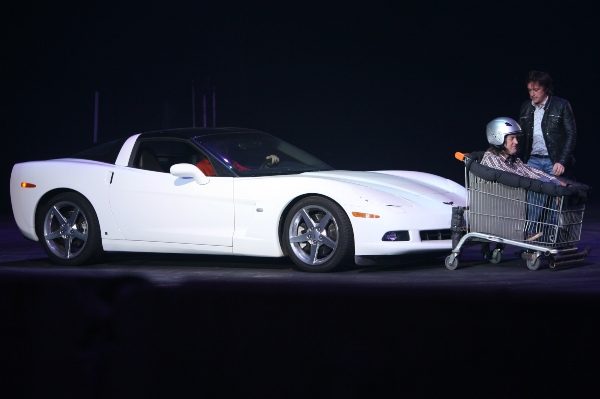 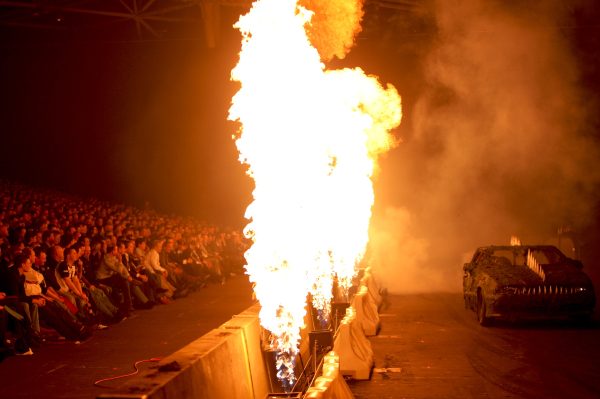 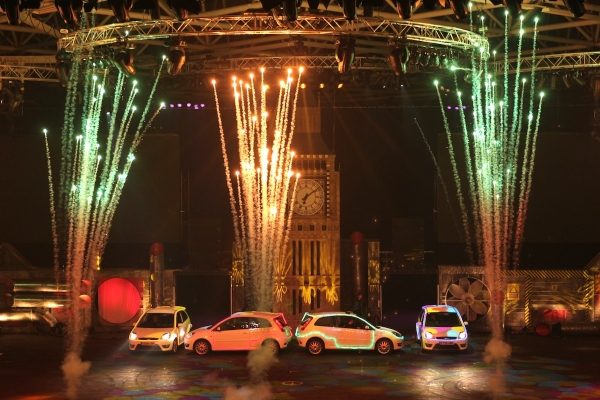 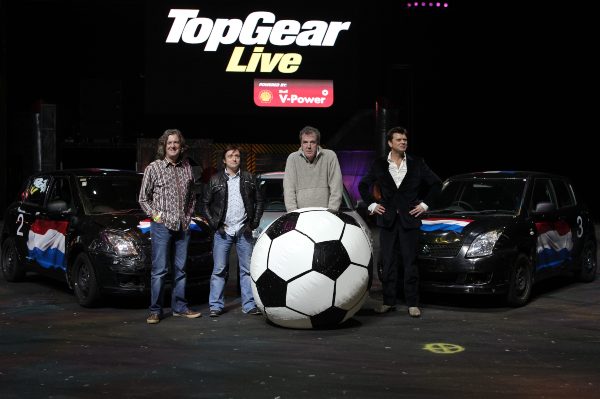 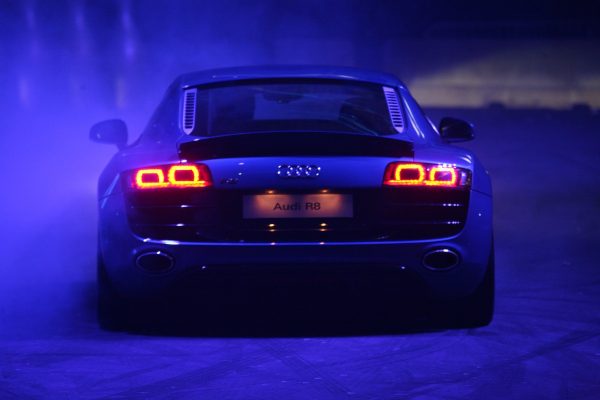 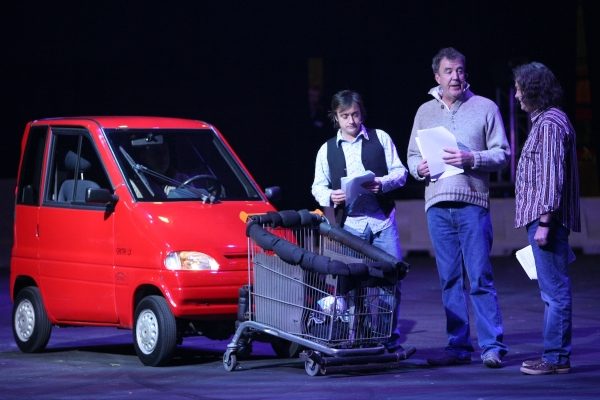 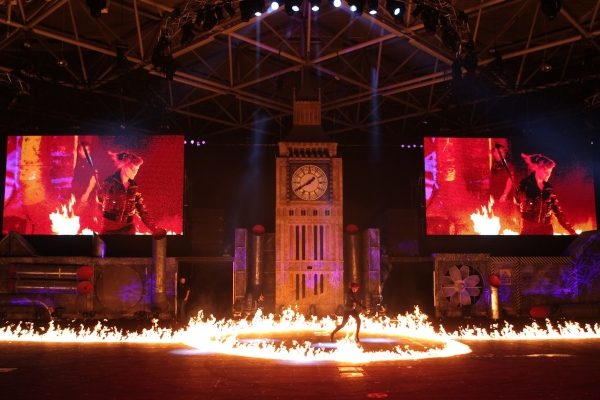 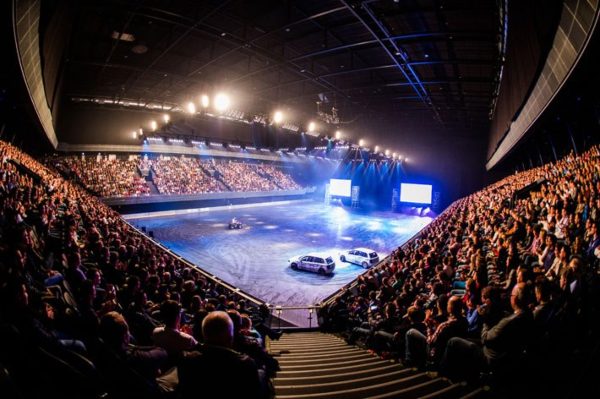