DUTCH ALL THE WAY

CLIENT’S DESIRE
For Semilo, one of Amsterdam’s leading digital advertising companies, we planned their 11th and 12th anniversary.

THE BRILLIANT IDEA
We put together a fabulous, Paris-themed launch party at restaurant Lute, presented by French celebrity chef Alain Caron. Renowned food press was treated to the new wines of Maison Castel, themed finger foods, a mini French cooking class and… to finish the evening off- a visual-reality bike-ride through Paris.

WIN-WIN
It was the laid-back, festive atmosphere the Semilo hoped for and it was a great succes. 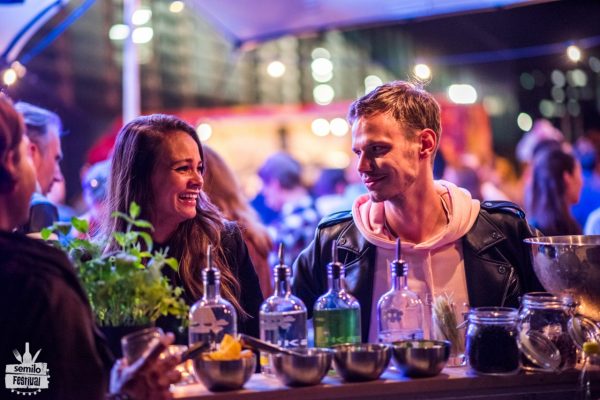 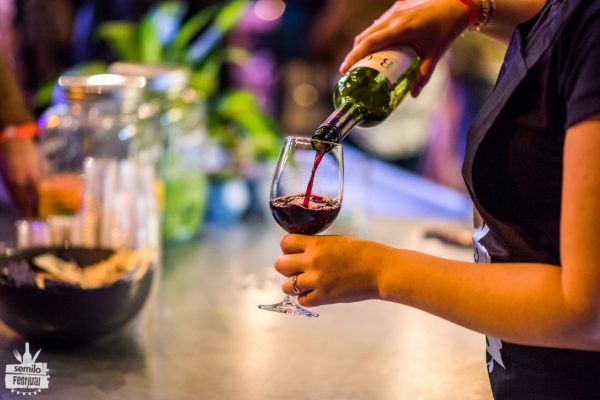 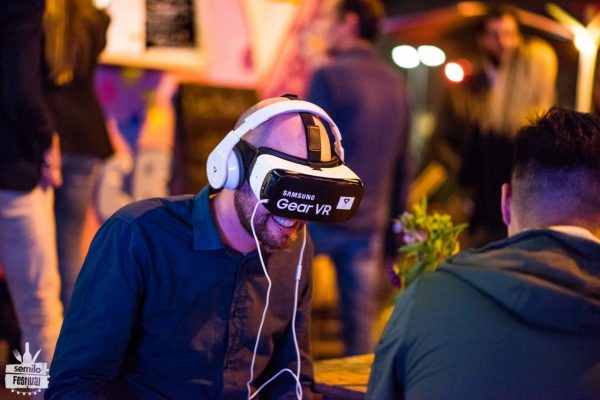 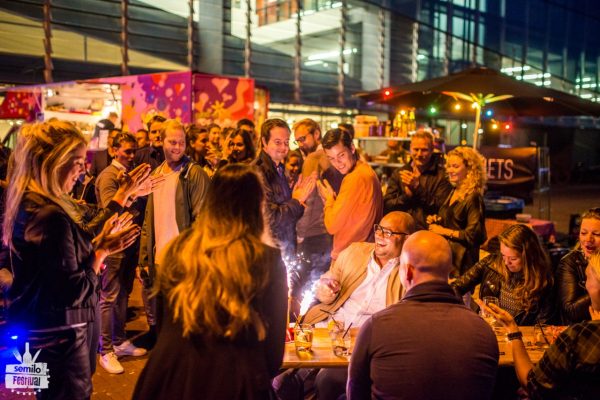 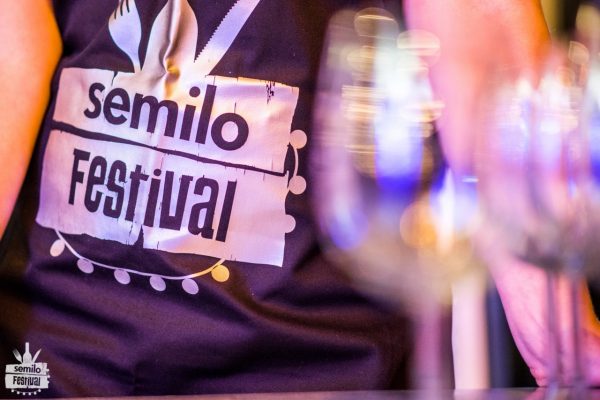 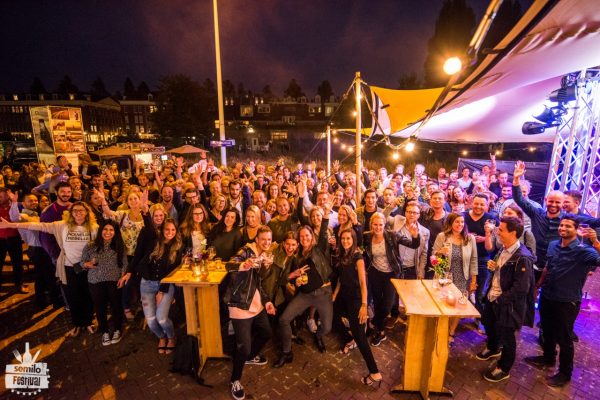 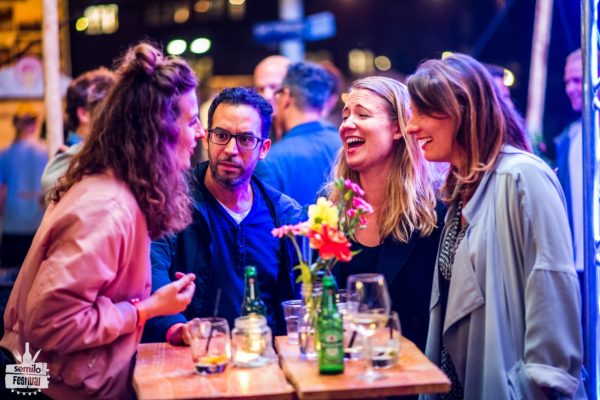 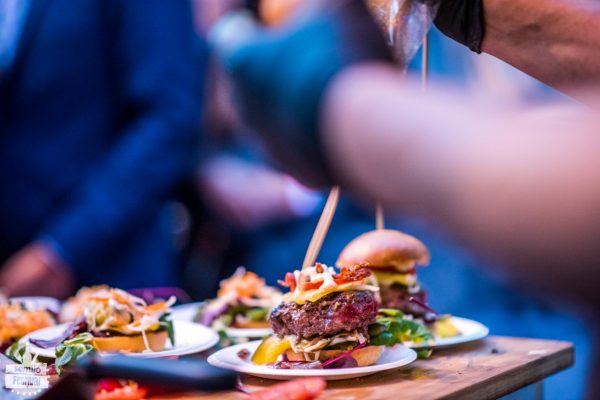 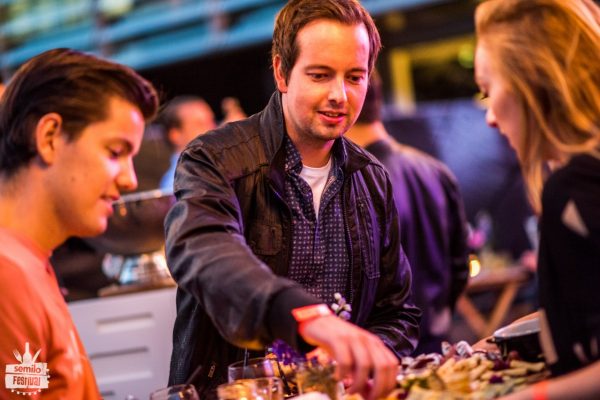