THE CLIENT’S DESIRE
Three times per year per campus, Hotelschool The Hague (HTH) holds a graduation ceremony. At this event, the focus lies on the students, their time at HTH, certain highlights and the lecturers who made this all possible. This event has always been hosted at a unique location where familie and friends of the graduates are present as well. With the coming of COVID-19 it became clear early on that the graduation could not be organised the way it has always been organised. HTH was looking for a partner that could assist in making this a corona-proof event. A long the way it became clear that even with a 1.5 metres plan, the event could not take place on an offline basis due to the ever-changing regulations from the government and RIVM.

THE ROLE OF RARE
The entire RARE team studied and graduated from HTH and that is why this project was very close to our hearts. Due to the close relationship that maintained with HTH the assistance of RARE was requested to host an event that the graduates would remember for the rest of their lives. RARE was added to the ceremony project team of HTH and joined all brainstorm sessions, meetings and had a close cooperation with the team. The decision to host this event online was made and a plan designed to make this ceremony a memorable event for all. RARE was responsible for finding a studio where the live show could take place, the contact with the studio, director’s book, run sheet, music licence, entertainment, content, and project management on the day itself.

THE WIN-WIN
On Saturday the 21st of November at 16.00 o’clock, the system was open for login where the graduates, their family and friends and lecturers entered to be a part of this experience. A large countdown clock was visible with beautiful FADO music in the background and where all graduates where visible as an audience on 9 big screens in the studio. The opening of the event was done by facilitator Rod Ben Zeev who welcomed everyone with humour and enthusiasm and introduced the Board of Director (Bod). The rest of the program was filled with speeches of the BoD, impact speaker Niek van den Adel, a movie with student experiences, Word Cloud/Slido sessions with student who called-in and as a highlight of the event a performance of neuro-magic expert Victor Mids. At the end of the show, respected lecturers and the BoD was asked to join Rod on the stage to host the planned lottery where magnificent prizes where raffled. Finally, a toast was made with champagne to the graduates and where was dancing and laughter till the very last minute. The responses where overwhelming, the graduates were pleasantly surprised and we exceeded expectations with this graduation ceremony. 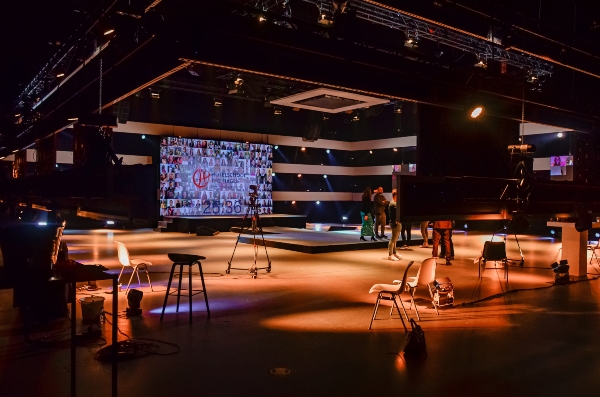 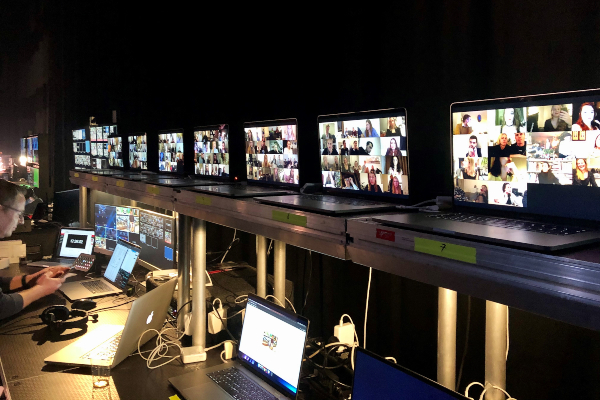 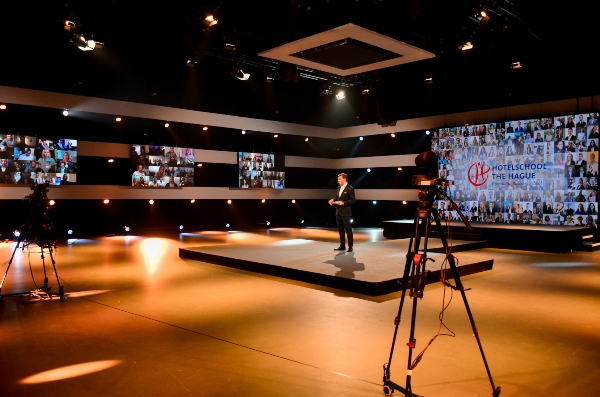 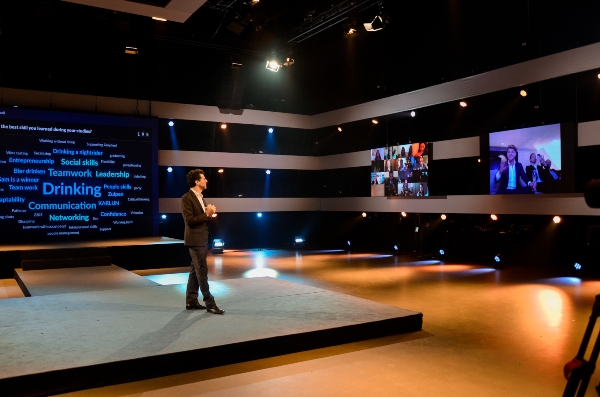 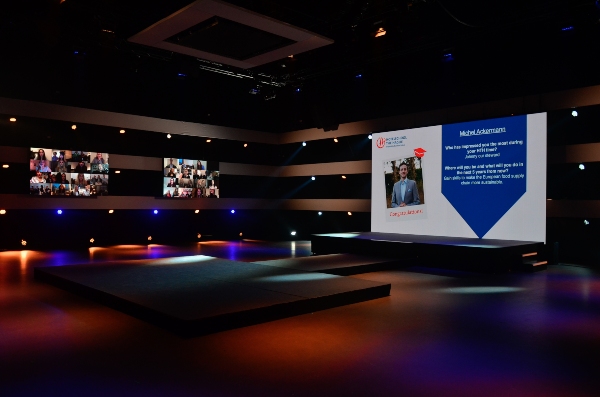 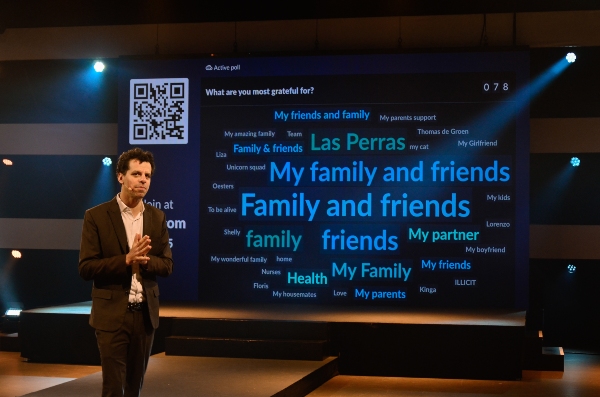 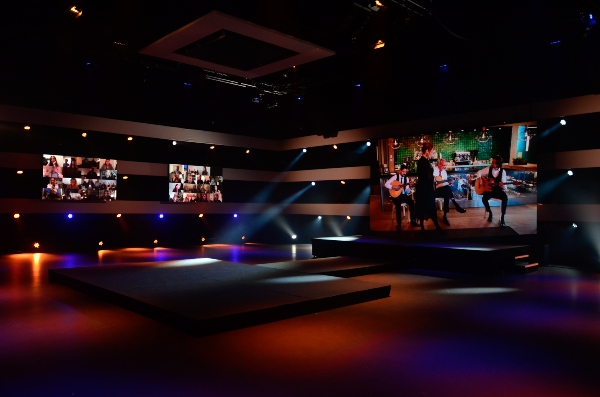 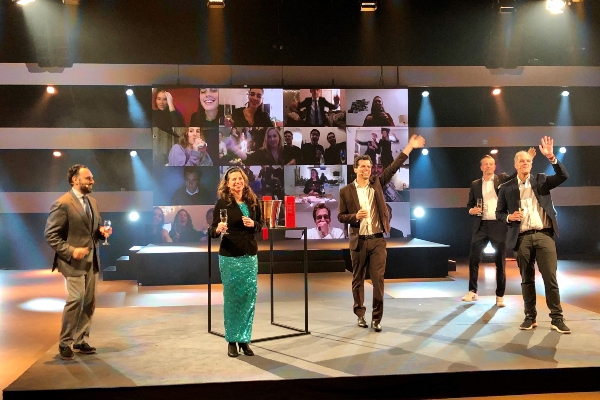 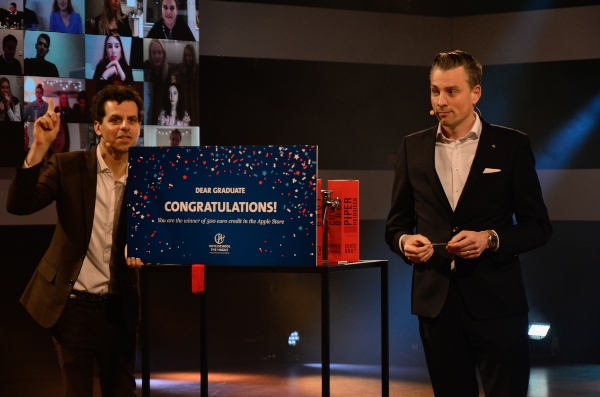