THE CLIENT’S DESIRE
In April 2016 we were approached by LFE, one of the Netherlands biggest wine companies, who were in the process of rebranding one of their main wine producers Castel. They were looking for a team to come up with a concept for a launch party where they could present the new brand, Maison Castel.

THE WIN-WIN
In one evening, we managed to create top-of-mind awareness and put Maison Castel (back) on the map! 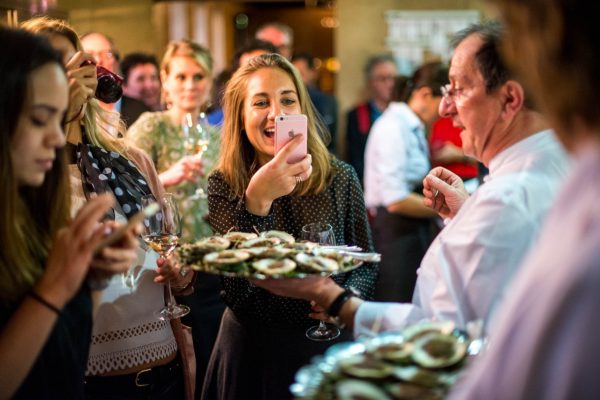 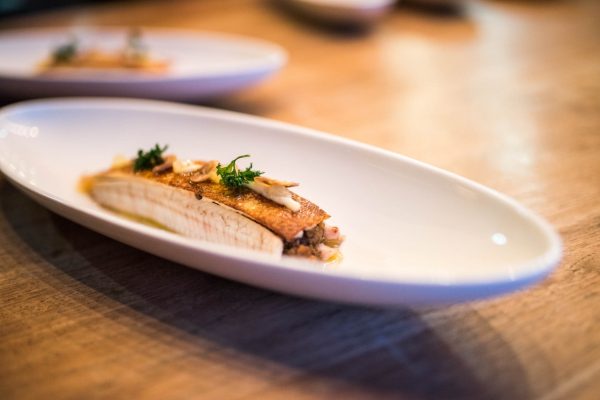 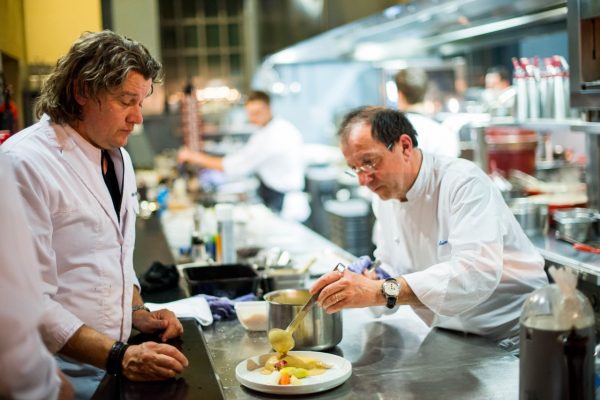 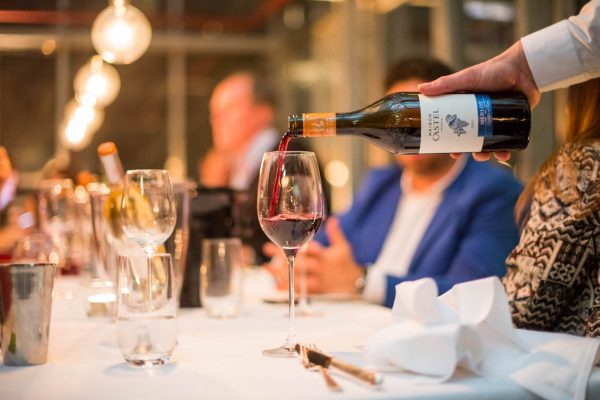 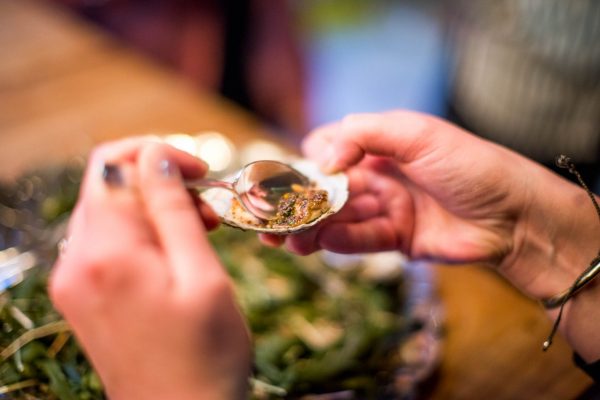 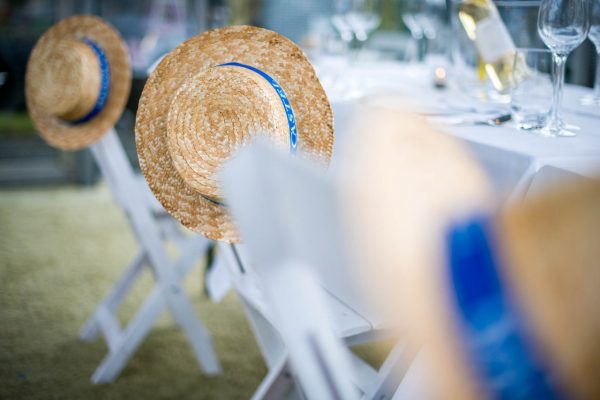 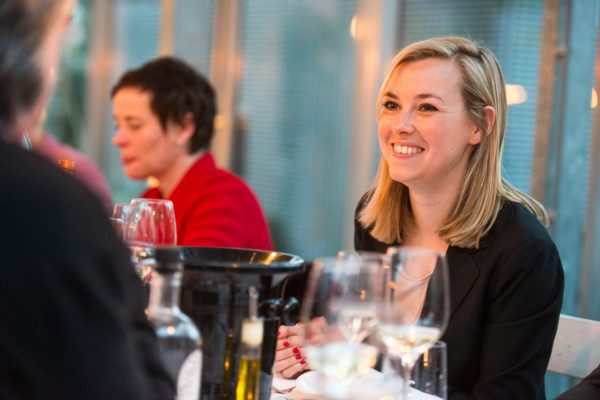 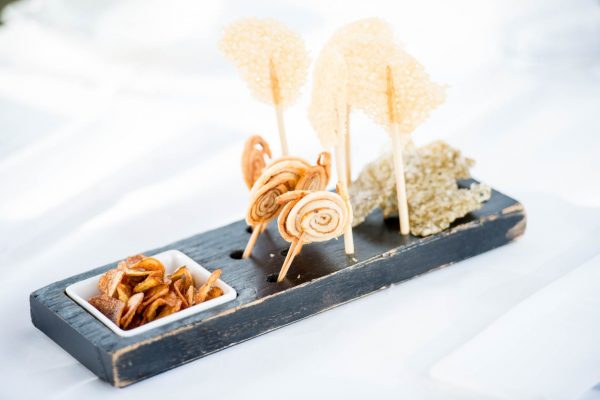 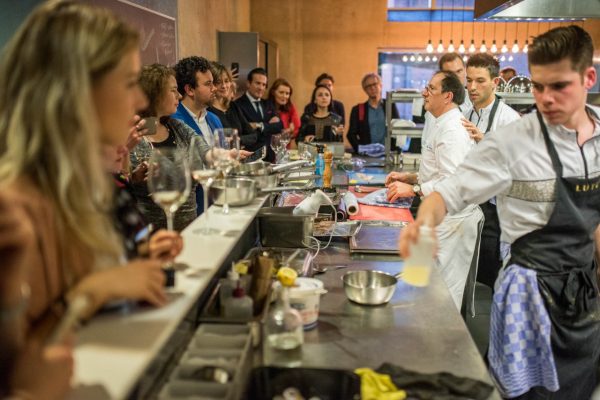