LET’S SPICE IT UP

THE CLIENT’S DESIRE
After fourteen years of succes with Lute restaurant, chef Peter Lute decided to rebrand his restaurant to ‘de Kruidfabriek’. A nod to the former gunpowder factory that was housed in the building, now home to his restaurant, while playing with the Dutch word for ‘spice’ (kruid).

THE BRILLIANT IDEA
For the relaunch we came up with a spice-filled concept including a cannon filled with spices and herbs, grown-your-own-herb party favours and spice-infused cocktails. All the guests were enthusiastic and enjoyed the relaunch.

THE WIN-WIN
The launch featured in various local and national media publications as a great introduction to a new culinary concept.

More info about the Kruidfabriek 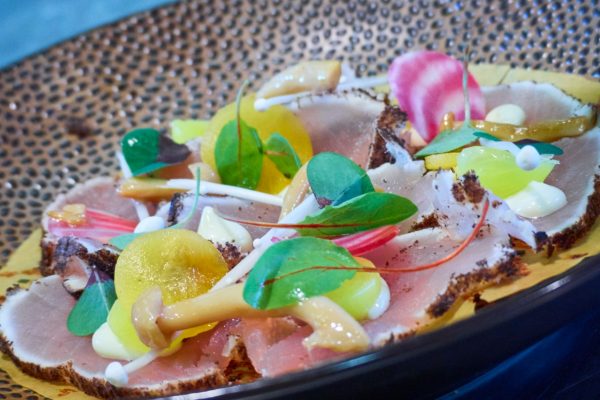 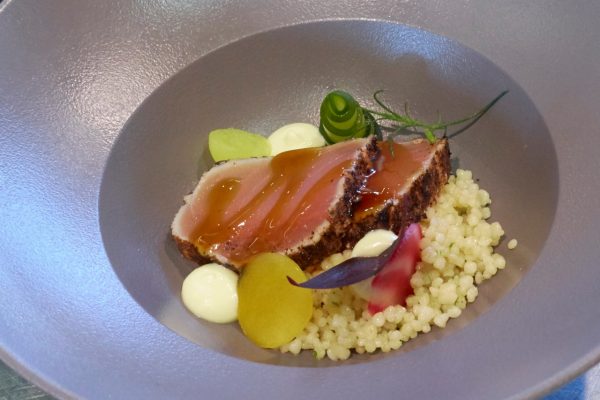 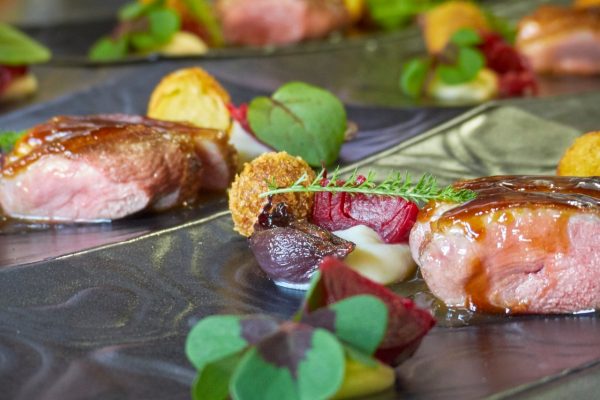