THE CLIENT’S DESIRE
TV channel 24Kitchen (FOX International Group) presented The 24Kitchen (Summer) Festival, to create brand awareness and brand knowledge. With successful cases in the past years, the Foodhallen in Amsterdam were transformed in August 2017 into a summer festival. With 24Kitchen’s favourite chefs, cooking colleges, tastings with your favourite summer drinks, music and good food.

THE BRILLIANT IDEA
The programme existed of cooking colleges by the Worsten van Babel with Hugo Kennis, Jasper & Marius Gottlieb,  Salades: 1001 smaken with Mounir Toub, W*kking lekker with Danny Jansen, Chocolade van de BBQ with Hidde de Brabander and Parijs picknick tips! The demonstration kitchen was placed at the beginning of the hall with enough places to sit so many visitors could enjoy the cooking sessions. All recipes that were prepared could later be found on the 24Kitchen website so visitors could cook their favourite dish at home too! Not only food, but also many drinks were flowing. A wine and beer tasting was given in a separate area,  and additionally the Gin masterclass, which were very popular. Outside a small foodtruck festival was created to provide plenty of delicious dishes and snacks.

THE WIN-WIN
The RARE team created the festival concept and was responsible for operations, logistics, branding, staff and chef’s handling. With 1500 visitors the festival was a major success! 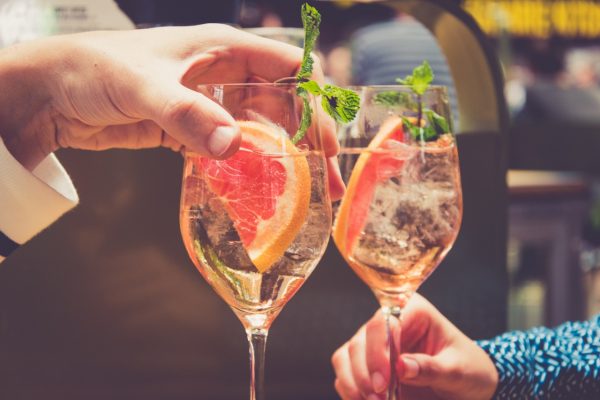 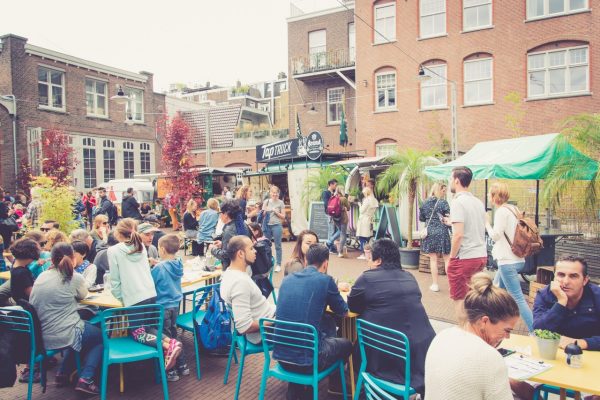 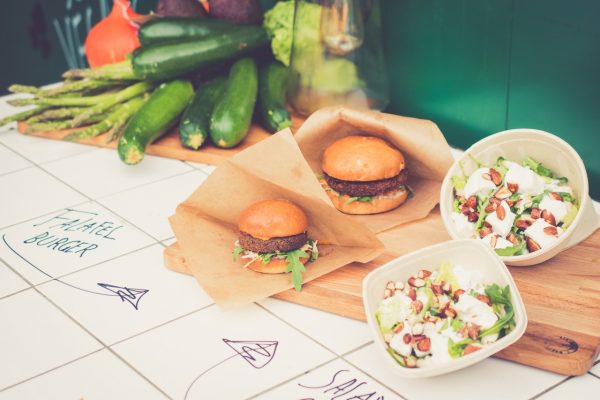 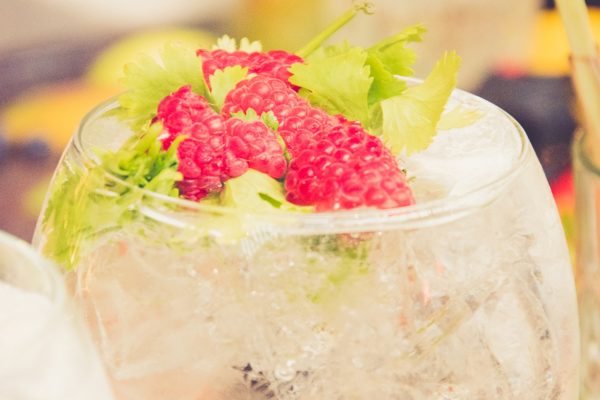 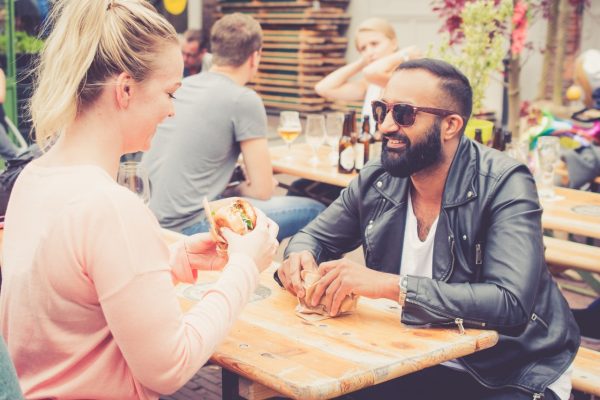 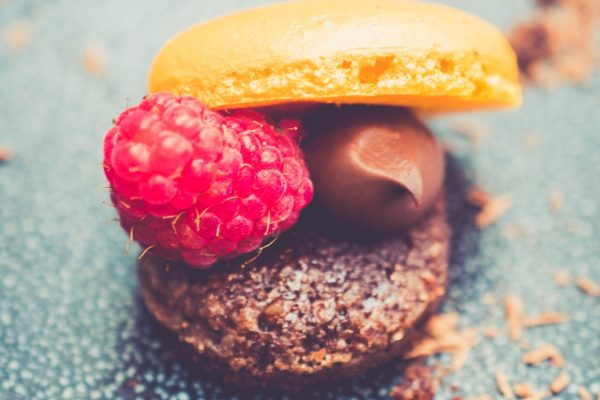 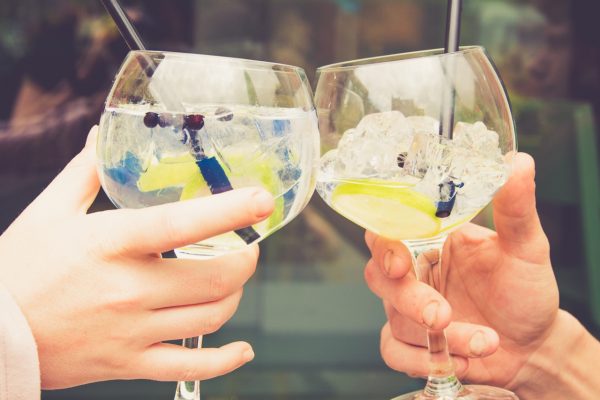 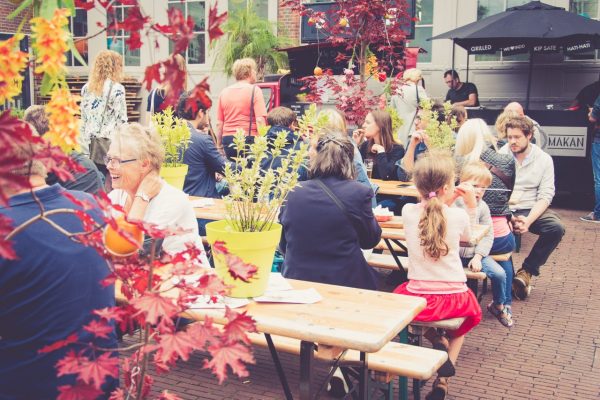 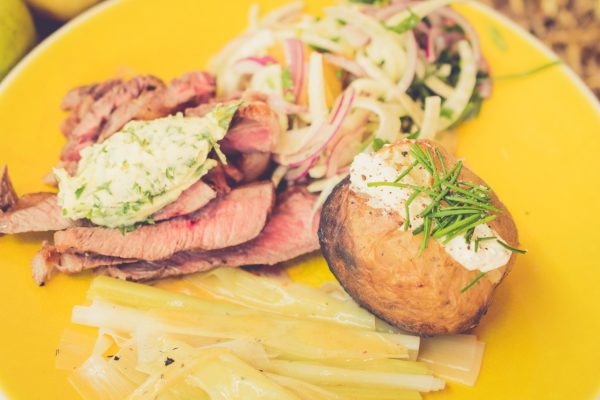